Larsson has worked for two decades to create the emerging technologies of 2G, 3G, 4G, 5G and IOT in 10 different countries for Ericsson Group (NASDAQ: ERIC). Today the 8.0 billion mobile subscriptions exceed the world population, making it the biggest tech of all time. He has held various CTO roles and the role of Vice President for Mobile Broadband in Southeast Asia & Oceania with billions of dollars in yearly sales responsibility. Larsson is now dedicated to taking new technologies like blockchain to the same scale as telecom. As an investor and trader, he has created the Larsson Line trend indicator, now used by several billionaires. He is an appreciated tech industry advisor, holds his own patents and since 11 years old, he has loved to code. Larsson is Swedish, has a beautiful wife and four young children. 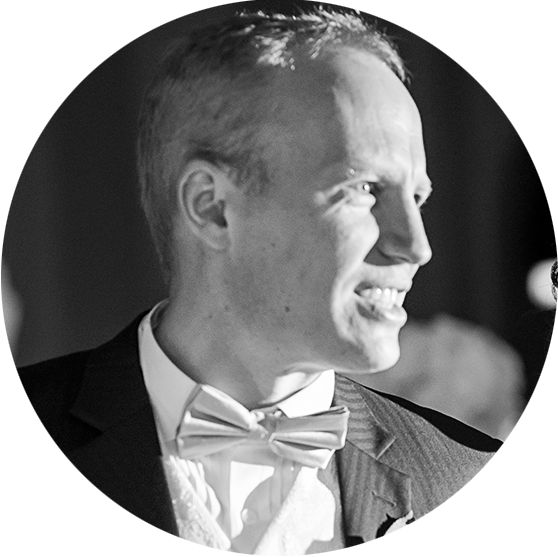 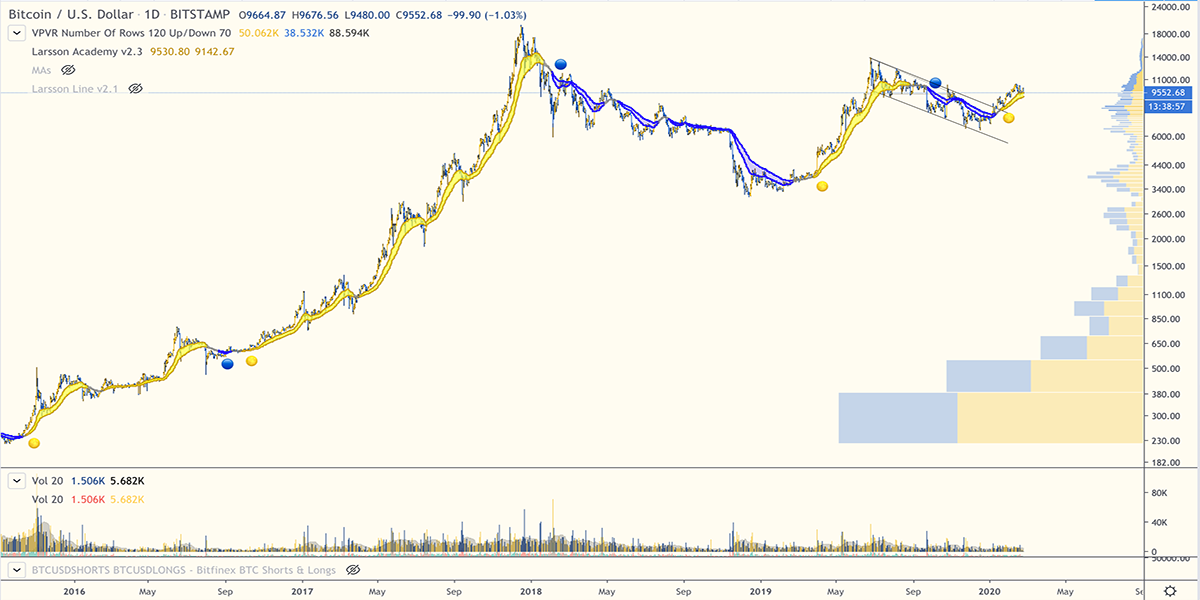